Silk has a miniscule percentage of the global textile fibre market-less than 0.2%. This figure, however, is misleading, since the actual trading value of silk and silk products is much more impressive. This is a multibillion dollar trade, with a unit price for raw silk roughly twenty times that of raw cotton. (The precise global value is difficult to assess, since reliable data on finished silk products is lacking in most importing countries.) To give an idea of the value, however, the annual turnover of the China National Silk Import and Export Corporation alone is US$ 2-2.5 billion.

Unlike some other textiles, silk-wearing traditions and demand go back a long way. A good example is India, where the local demand greatly exceeds supply (and hampers export growth). India has thus become the largest importer of raw silk, despite the fact that it is now the second largest producer. Some other silk producers are also experiencing fast-growing local demand, such as China, where consumers are increasingly able to afford the lower price range silk products. This pattern is also expected to repeat itself in Viet Nam.

Italy has been traditionally the largest importer, processor and exporter of silk products in Europe. In 1997, Italy imported some 3200 tons of raw silk and over 700 tons of silk yarn, primarily from China. Italy also imported about 300 tons of ladies' blouses, of which over 80% came from China. Silk garment imports, however, have drastically gone down over the last five years. (In 1992, the country imported more than 700 tons of ladies' blouses.) Italy is well-known for highly developed skills in silk processing (finishing, dyeing and printing silk fabrics). Exports of silk scarves rose by about 15% between from 1996 to 1997, to 586 tons. Exports of silk neckties reached 1230 tons the same year. 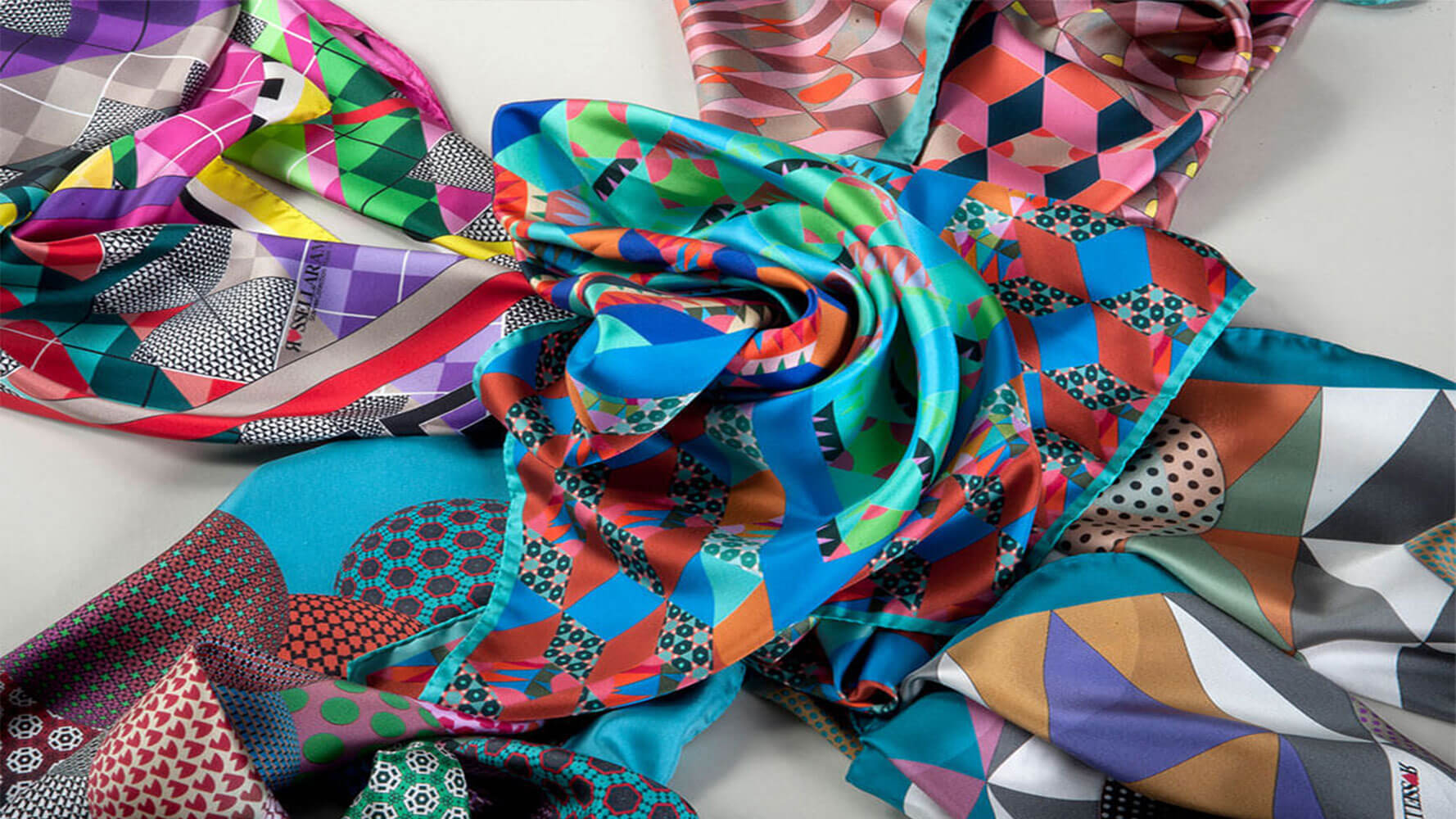 France is another country with a considerable silk processing industry. For centuries, Lyon has produced silk fabrics of the highest quality for domestic consumption and for export. More than 70% of silk fabrics in the French market have been traditionally used for clothing. There are signs that silk may have a growing market also for interior decoration use as curtains, wall covers, bed spreads and upholstery. France exports top quality silk fabrics to the US market, with unit prices reaching US$ 30 per m2. 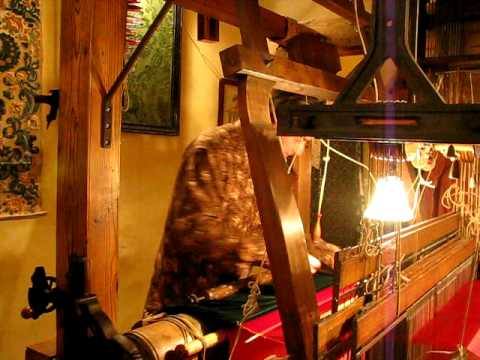 The US market is one of the world's largest, and imports include garments, interior decoration fabrics and accessories. Silk processing capacity is virtually nonexistent. Imports of silk goods were valued at about US$ 2 billion in 1997; 10% was for home furnishing. Unlike European consumers, US consumers do not have a long tradition of using silk. Silk therefore has never had the same aura as in Europe. The United States has been a pioneer market for imported Chinese knitted silk products, initially mainly thermal underwear, and now also elegant casuals in the form of T-shirts, polo neck sweaters, etc. Easy care is a "must" in the United States, so it is important to develop fabrics with easy-care properties to compete with other fibres. 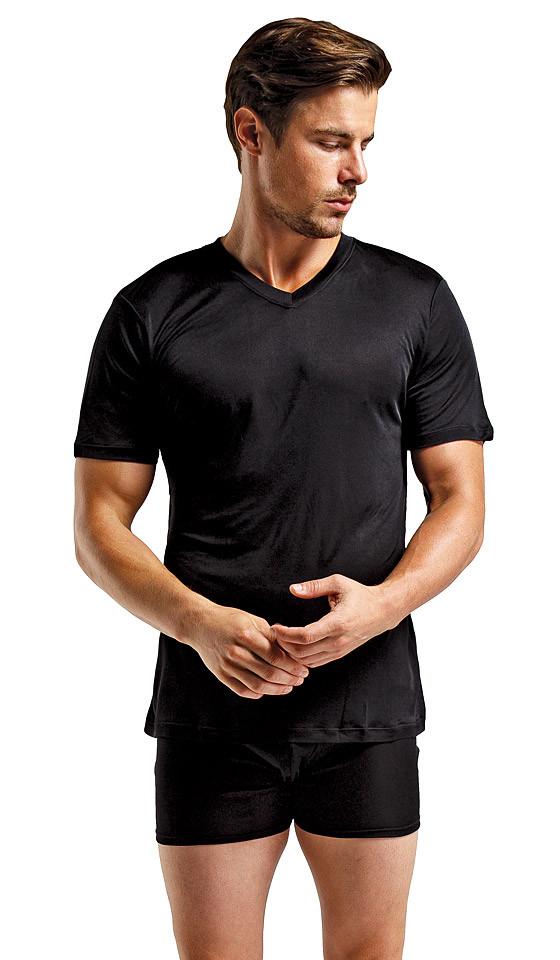 Germany is by far the largest European market for textiles and clothing, including silk. The German consumer favours natural fibres. Germany has been importing a variety of silk garments, accessories (particularly silk cushion covers) and interior decoration fabrics. Silk garments are imported mainly from China. India and Thailand have been relatively successful in this market with their handloom silk products for home furnishing. The market is quality-conscious and prepared to pay a premium for good quality. 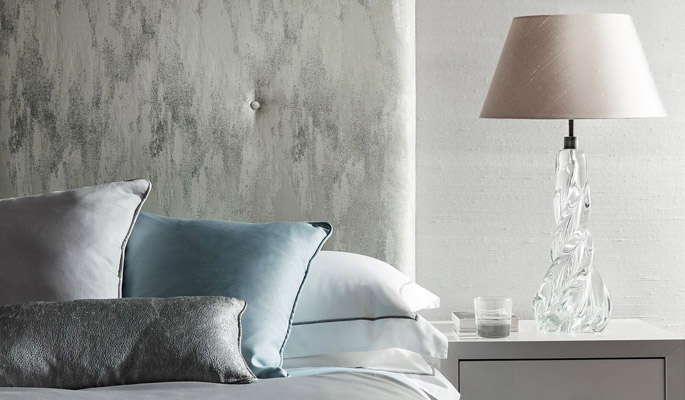 Traditionally the largest silk consumer, Japan in the 1960s relied entirely on local silk production, mostly for kimonos. Between the 1970s and today, local silk production dropped from over 20,000 tons to less than 2000. The country now depends on imported silk goods, particularly from China. Kimonos still absorb about 50% of the total raw silk consumption in Japan, down from 90% in the 1970s. Silk is little used in interior decoration. The decline of the Japanese silk processing industry is having a serious effect on Brazilian sericulture, which caters largely to Japan. 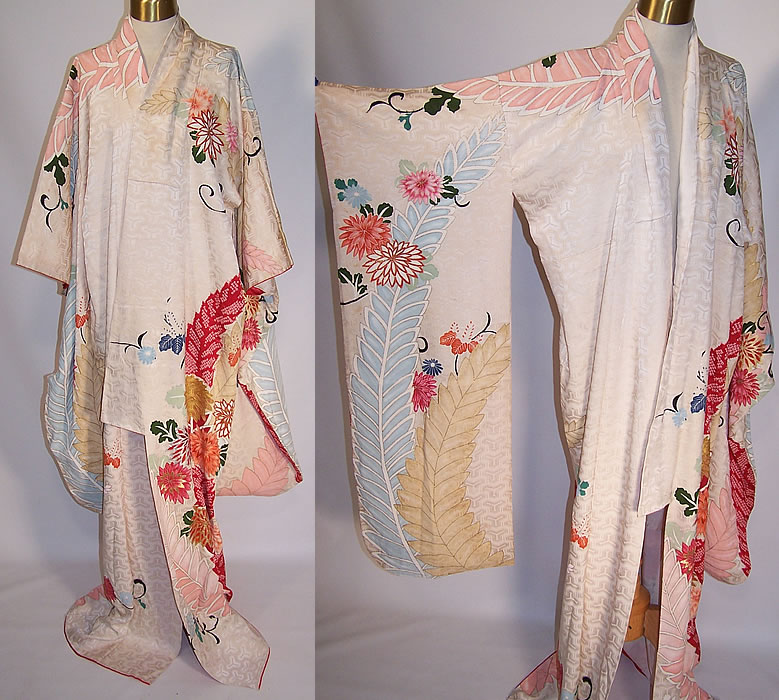