We all know and love silk, revered for its drape, luster and sensuous feel. Like most other fibers, silk fiber comes in a large variety of qualities. It can generally be broken down into two main categories: fiber from the Bombyx mori silkworm fed exclusively on mulberry leaves…and everything else. Let’s take a closer look at this fiber we all love to work with. 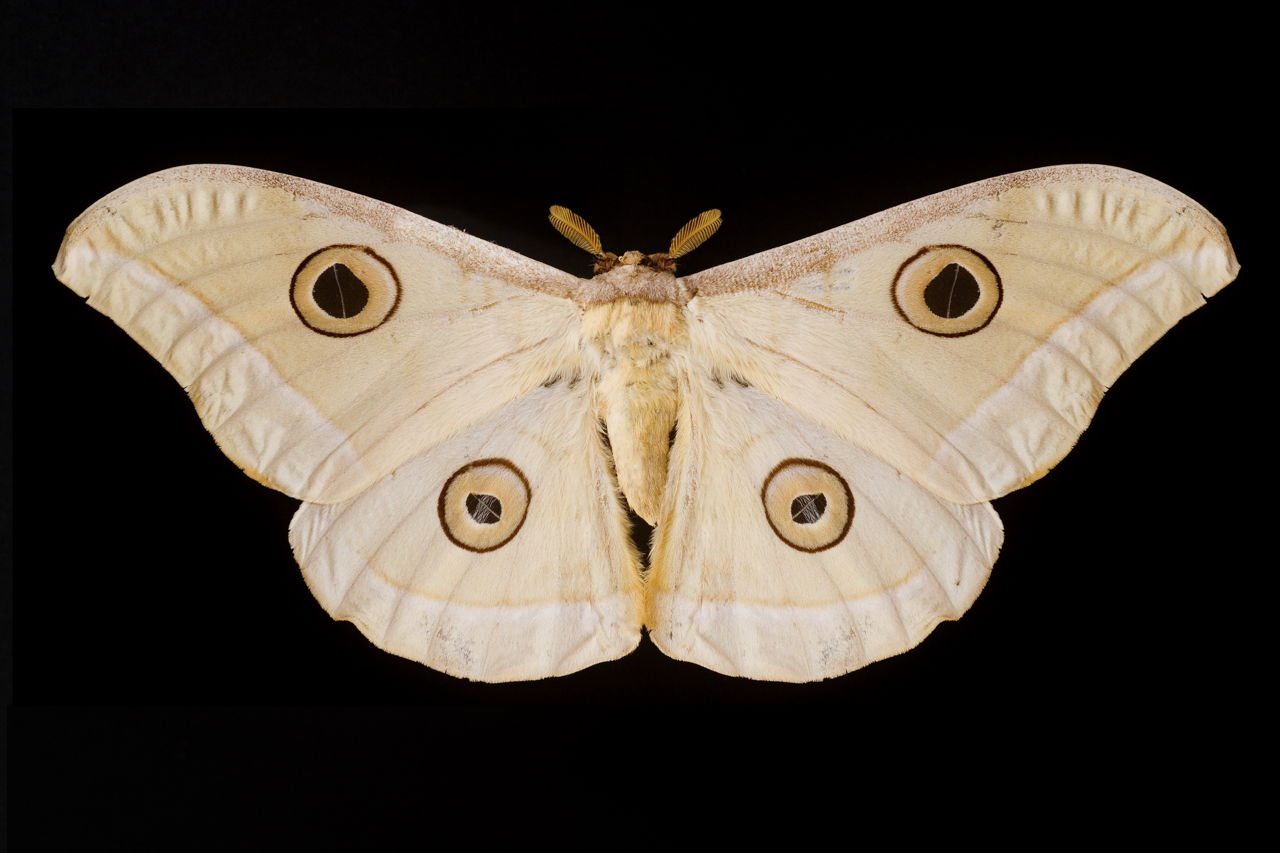 WHAT IS SILK FIBER?

Silk worms of the Bombyx mori variety fed on mulberry leaves produce what is called “cultivated” silk. The same worms fed on something other than mulberry leaves are generally referred to as “tussah” and the color is not white but more of a tan or beige.

Several different species of silk worms produce fiber than can be used for textile purposes. These may also be referred to as “wild” silk.

Silk is what makes up the chrysalis for the silk worm in order to metamorphose into a moth. It is excreted, along with a glue or gum called sericin, and the worm is well protected until it is ready to hatch. The silk fiber is continuous and very strong. In order to obtain the long length of fiber, the silk worms are “stifled” before hatching.

To harvest the silk the cocoons are placed in hot water, which softens the glue. Traditionally a small twig was used to capture several of the filaments in order to reel the fiber off in order to begin the process of creating yarn.

It is also possible to get short staple silk which is spun, not reeled. This fiber comes from cocoons that have been allowed to hatch as well as whatever waste is left over from the reeling. As the moth chews the end of the cocoon in order to emerge, the fiber is cut into small lengths.

SPUN SILK YARNS CAN COME IN AN INCREDIBLE ARRAY.

Depending on how the silk yarn has been prepared for and spun, the yarn can be smooth or textured, stronger or weaker, tightly twisted or left as “floss.”  Generally the sericin is removed, but some yarns may have some of the glue or gum left in it, which may need to be scoured out in order to bring the soft drape we associate with silk to the cloth. 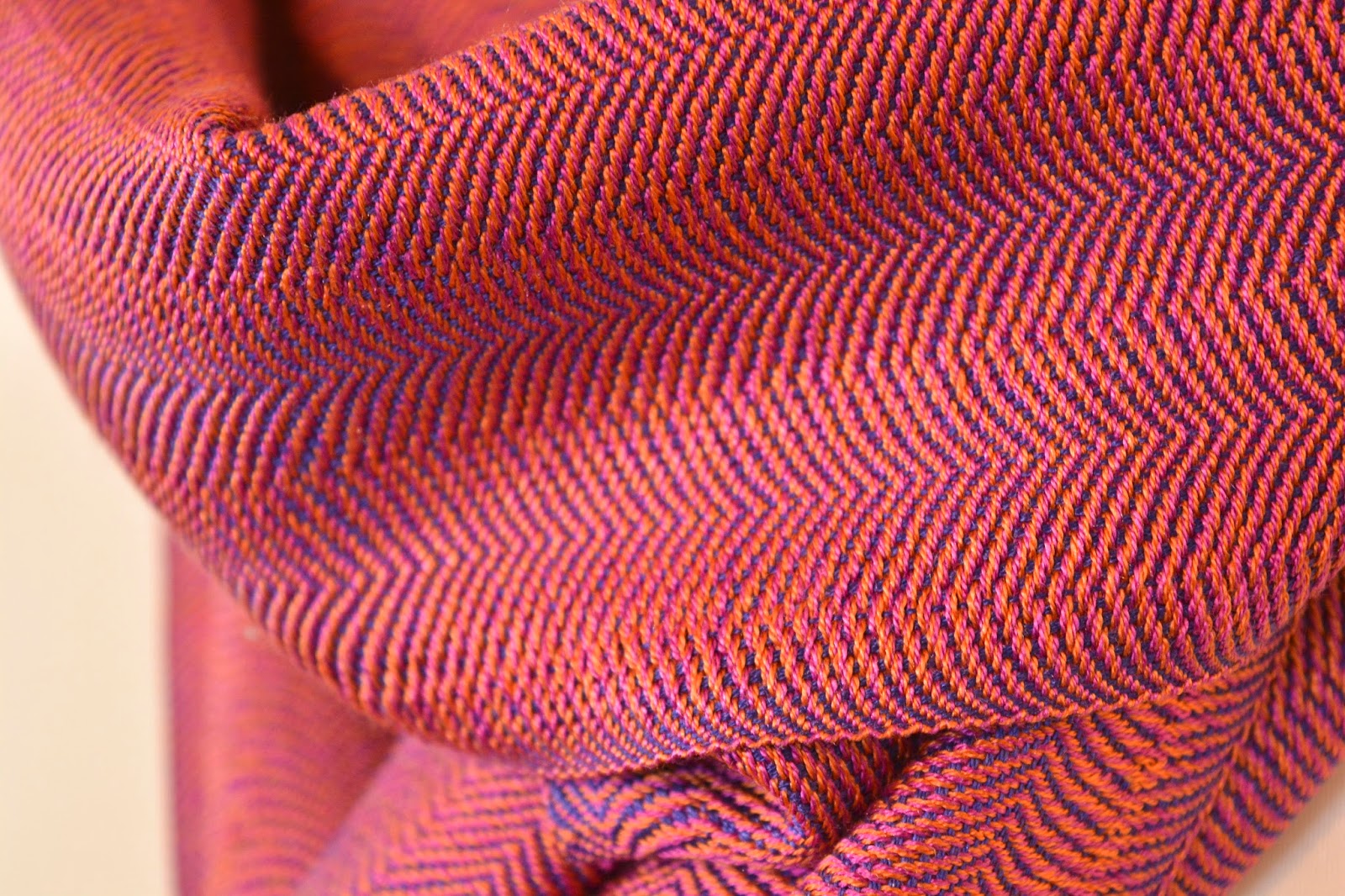 Silk has a great affinity for dye and can be dyed in deep rich tones. It can be dyed with either acid or fiber reactive dyes.

Silk has been prized for luxurious textiles for centuries. The Silk Road is famous for its cargo and the length and dangerous nature of the route. In Canada, silk arriving at the port of Vancouver in the late 19th and early 20th centuries received priority on the trains across the continent – all other trains were side-tracked to let the silk train go first.

In Europe, silk was subjected to sumptuary laws – only royalty were allowed to wear it for some time. Even with the expanding market bringing silk to the merchant class, silk remained prized as a status symbol.

During World War II, silk fiber was used for parachutes and became extremely difficult to obtain. There are stories about damaged parachutes being carefully cut up and used for lingerie. Silk was ideal for parachutes due to its strength and flexibility.

Eventually rayon and nylon were developed as silk substitutes and once again people were able to use silk for special garments.

Weavers prize silk for its strength (for warp), its luster and drape. It is often used for fashion accessories (scarves/shawls) as well as fashionable garments.

Silk can be affected by the humidity – or rather, the lack of humidity. During weaving, it is a good idea to run a humidifier if the relative humidity drops below 60%. Warp winding and weaving can be made more challenging if static electricity builds up in the yarn.

Silk can be used with other fibers quite successfully. Sometimes it’s blended in the yarn, sometimes it is used as warp with something softer or weaker such as cashmere or yak for the weft. Personally I love the combination of matte and shiny, not to mention the combination makes fabulous cloth.